AHEAD OF THE GAME : THE ART OF SELF-IMPROVEMENT

Failure, a difficult feeling that nevertheless occupies an essential place in videogame logic. How do you provide a game experience that pushes players to perfect their technique without discouraging them? Our guests will lift the veil on this delicate balancing act. 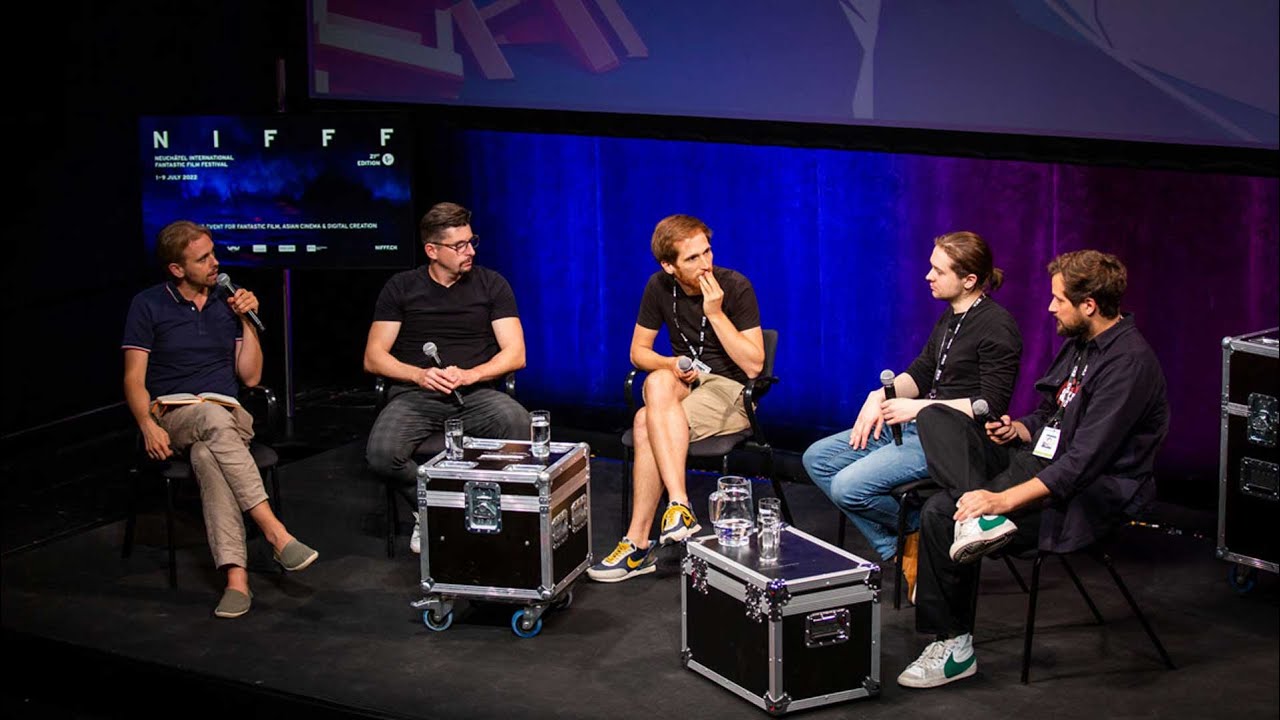 AHEAD OF THE GAME : THE ART OF SELF-IMPROVEMENT
© NIFFF 2022

AHEAD OF THE GAME : ENVIRONMENTAL STORYTELLING

The studios of White Paper Games (UK) and Naraven Games (CH) specialize in creating narrative games that value our actions and observation. Their virtual worlds feed our curiosity and it is up to us to reveal the whole story and its mysteries. Presentations and exchange between some of the games and brains behind the recent narrative maturity of the medium. 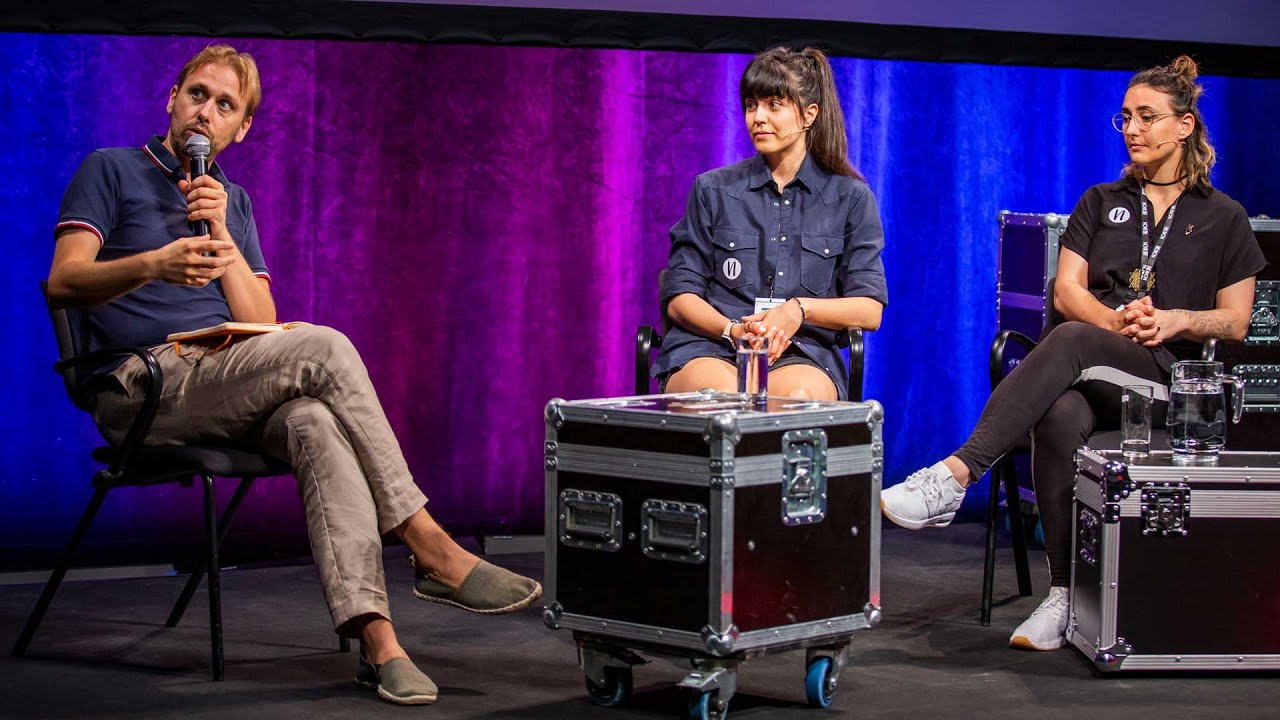 AHEAD OF THE GAME : ENVIRONMENTAL STORYTELLING
© NIFFF 2022

AHEAD OF THE GAME : MOTION & EMOTION

Besides the feelings provoked by their magnificent visual and sonic landscapes, Far: Changing Tides and Gibbon have recently stood out for their ability to construct poignant narratives through the unique language of video games. The creators of these two games, great examples of the expressive potential of this art form, will discuss the strategies they deploy to elicit both emotional and reflective responses. 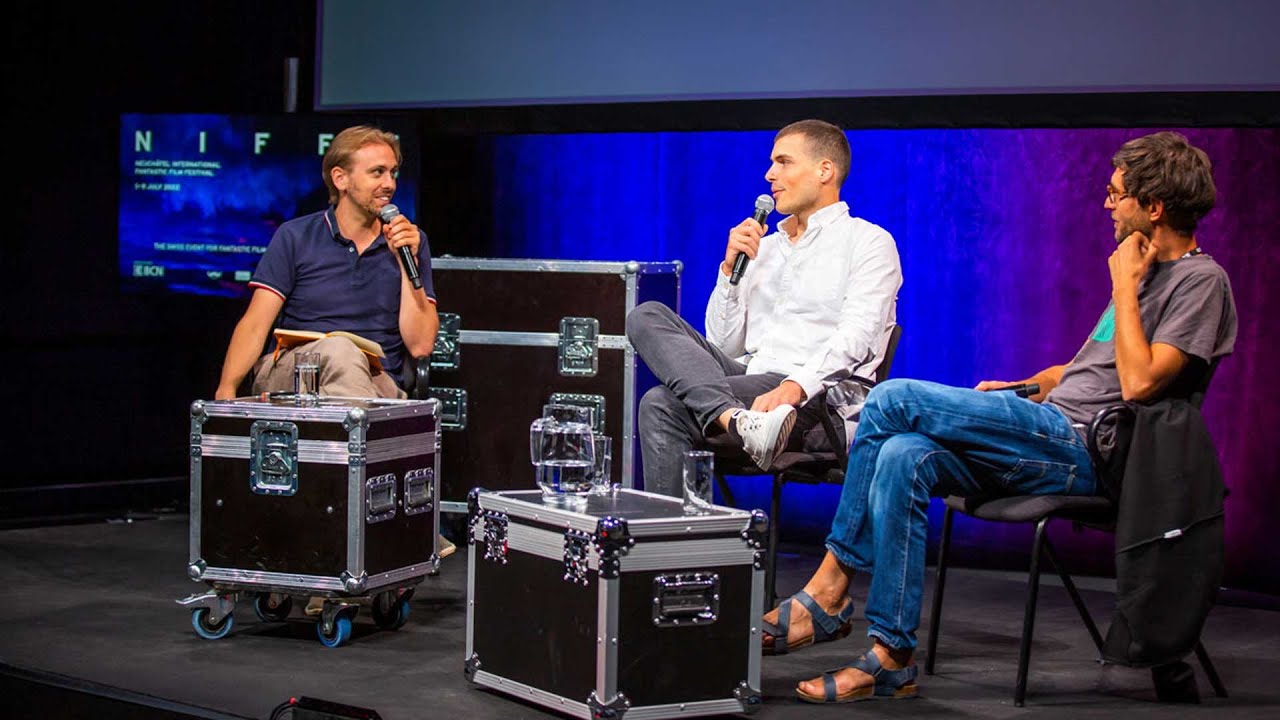 Twenty years ago, legendary game designer Hideo Kojima predicted a future when video games and film would become one. By greatly complicating conventional film shoots, the pandemic has accelerated filmmakers’ use of game engines as a flexible and cost-effective virtual production tool. But what exactly is a game engine, what is its potential and what aesthetic perspectives does it hold for cinema? 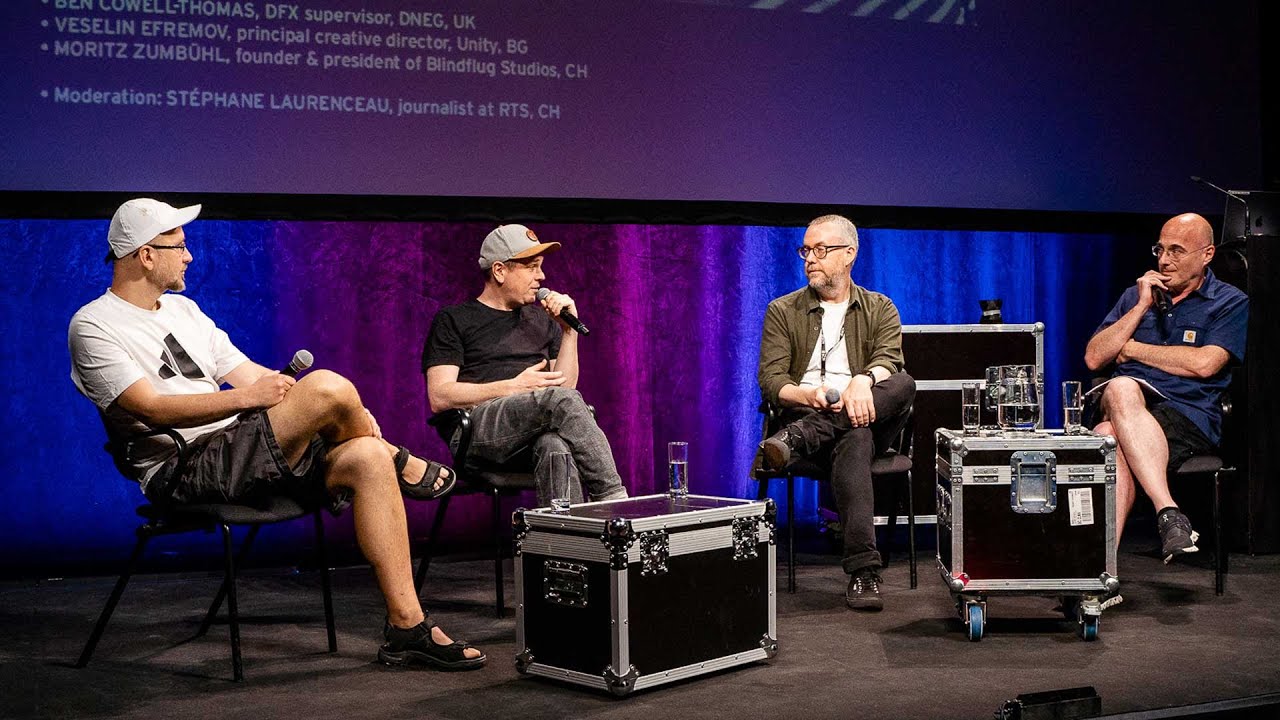 From breaking arms in outer space to getting lost in the tall grass, we’ll analyze the art direction behind 3 episodes of Love, Death & Robots and unravel how each narrative got its own unique, aesthetic fingerprint. No story is the same and in true form-follows-function-fashion we’ll break down how each style came to be. Travel with us through handpainted backgrounds and characters, all the way to photoreal worlds and designs. 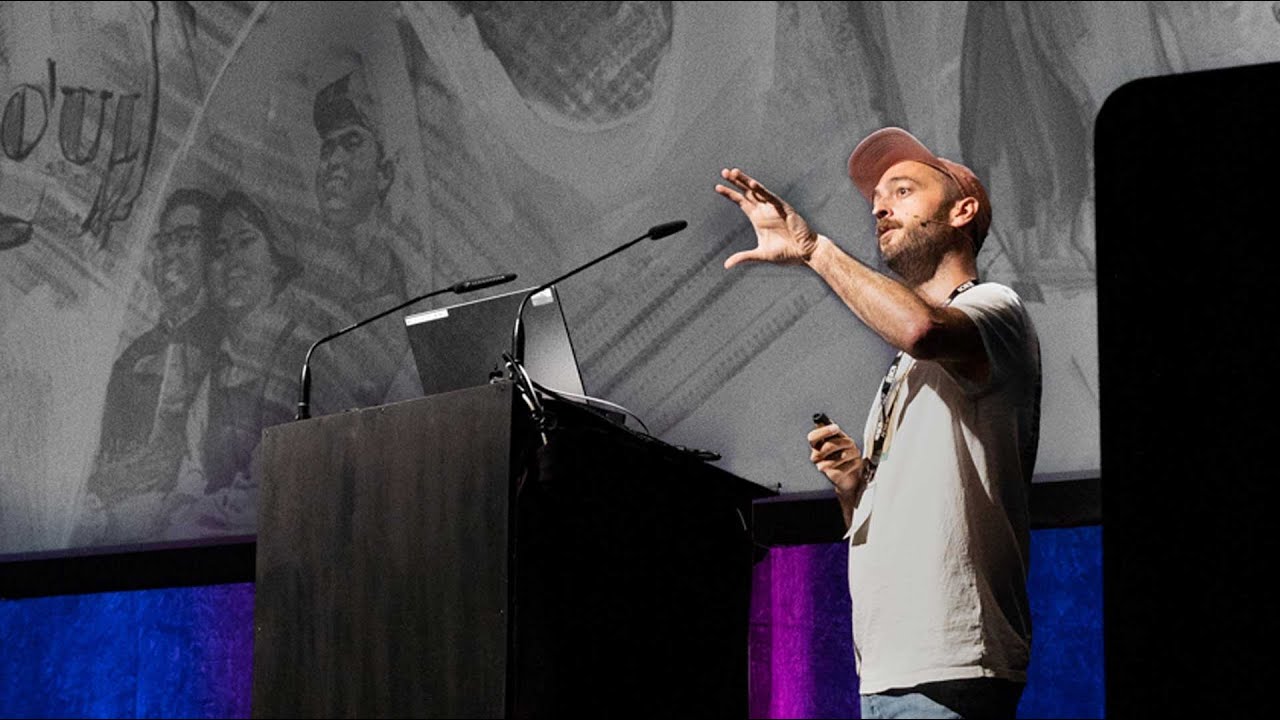 “Dans la peau de Sir Thomas” is an original interactive fiction project, flirting between horror and fantasy. Before the film’s shooting in the winter of 2022-2023, the production team will be holding a live audition for the character of Sir Thomas exclusively for NIFFF. Thanks to a unique concept, the audience will be able to participate in the direction of the actors through a screen and choose the actor who will interpret this mysterious character. 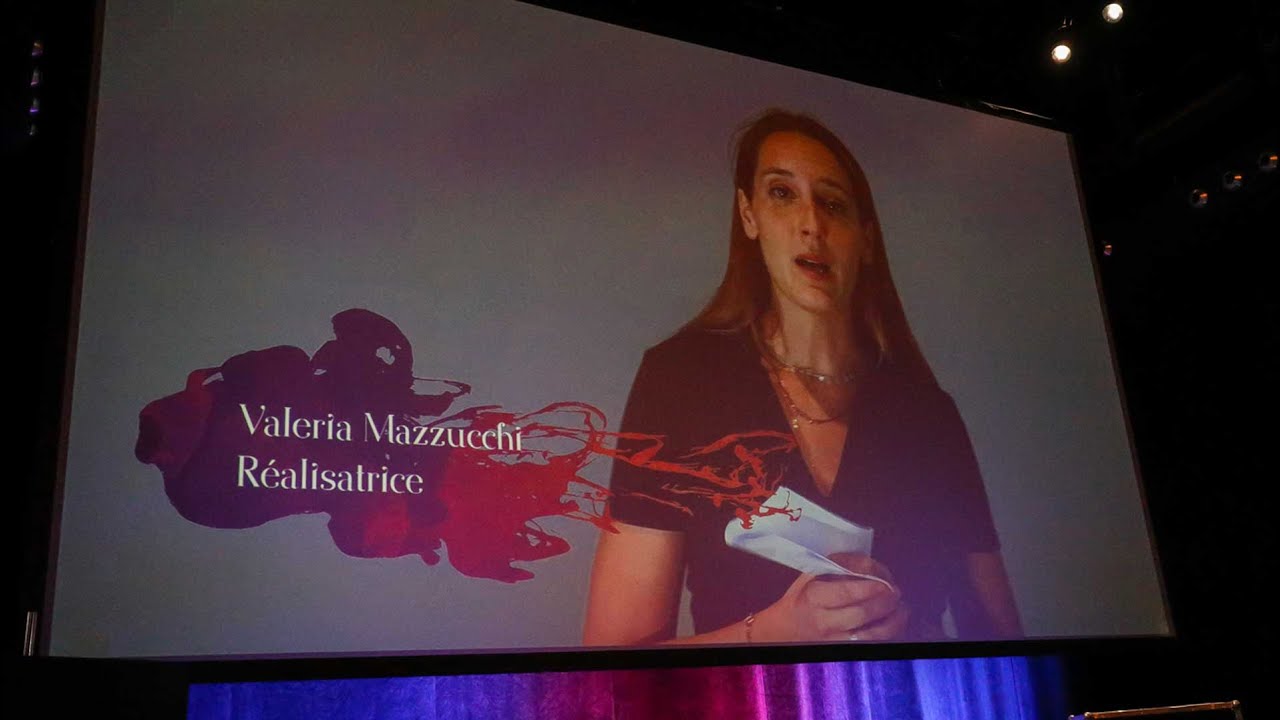 With Squid Game, South Korean series have enjoyed unprecedented visibility. However, the country has been excelling in television productions for several years, thanks in particular to female showrunners and scriptwriters. NIFFF Extended highlights the fascinating creativity of those series which are taking over the audiovisual market by welcoming several renowned talents.

In collaboration with the Korea Foundation. 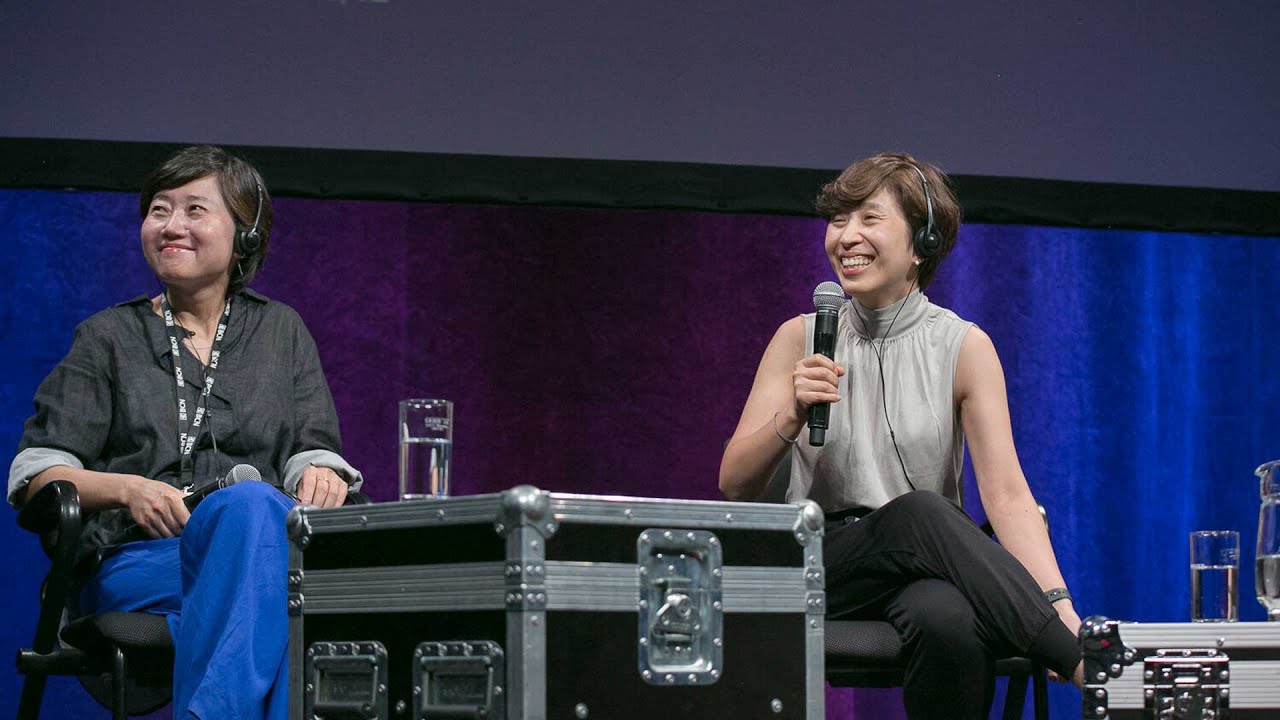 THE EVOLUTION OF TAIWANESE PUPPETRY

In collaboration with Taiwan Creative Content Agency (TAICCA). How did Pili International turn the Taiwanese glove puppetry (budaixi) that originated more than a century ago into one of the most popular television programs in Taiwan as well as movies? Their latest budaixi movie, DEMIGOD: The Legend Begins, tells the story of Su Huan-jen, the greatest hero in the Pili series. The film’s master puppeteer will go over the history of the art form as well as its modern integration of virtual effects technology. 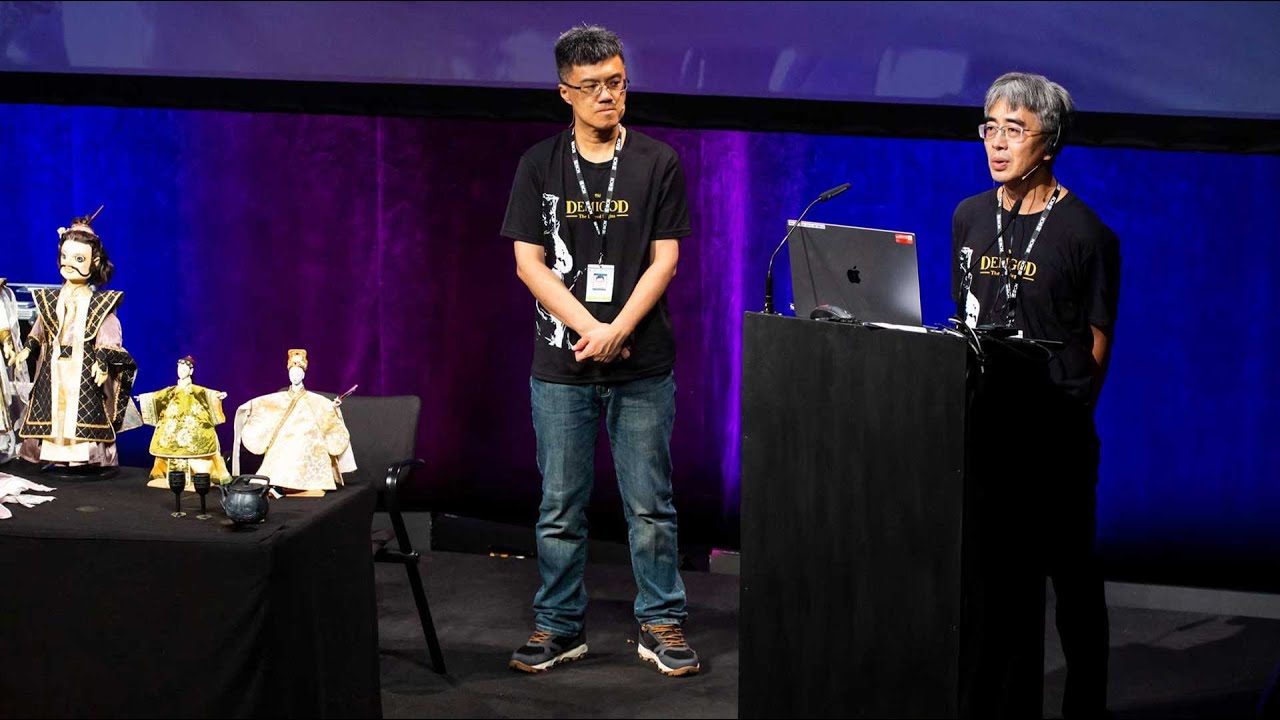 THE EVOLUTION OF TAIWANESE PUPPETRY
© NIFFF 2022

A CONVERSATION WITH ROMAIN LUCAZEAU

Fans of demanding science fiction will have a chance to listen to one of the most fascinating contemporary French authors, namely Romain Lucazeau, the creator of space opera Latium and more recently of La Nuit du faune. As a disciple of philosophy, the writer imbues his futuristic worlds with rich concepts that offer the reader an intellectually stimulating experience. Exciting discussion on the horizon! 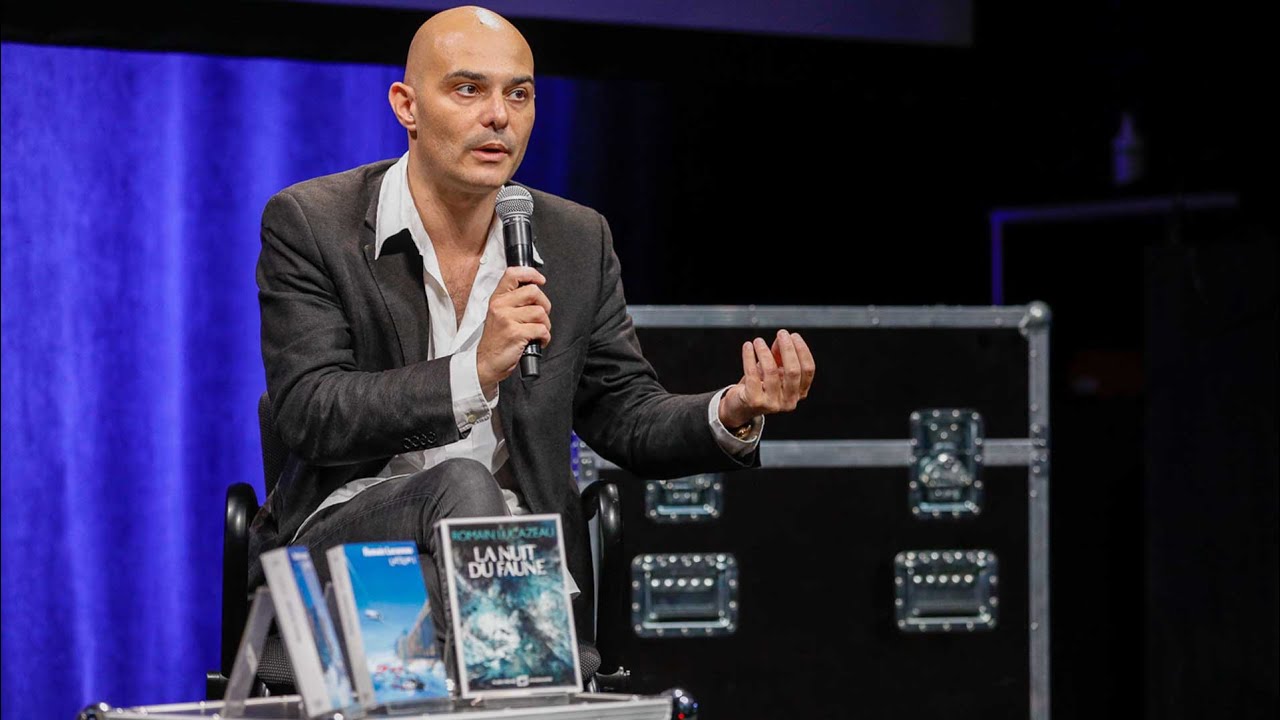 A CONVERSATION WITH ROMAIN LUCAZEAU
© NIFFF 2022

A CONVERSATION WITH MARIANA ENRÍQUEZ

For nearly 20 years, Mariana Enríquez has been examining Argentinian society – past and present – through the lens of the macabre and a richly gothic style. Equally chilling in the epic horror genre (Nuestra parte de noche) and the short stories compilation format (the furious Things We Lost in the Fire), the reporter and author has established herself as a (dark) star of contemporary literature. 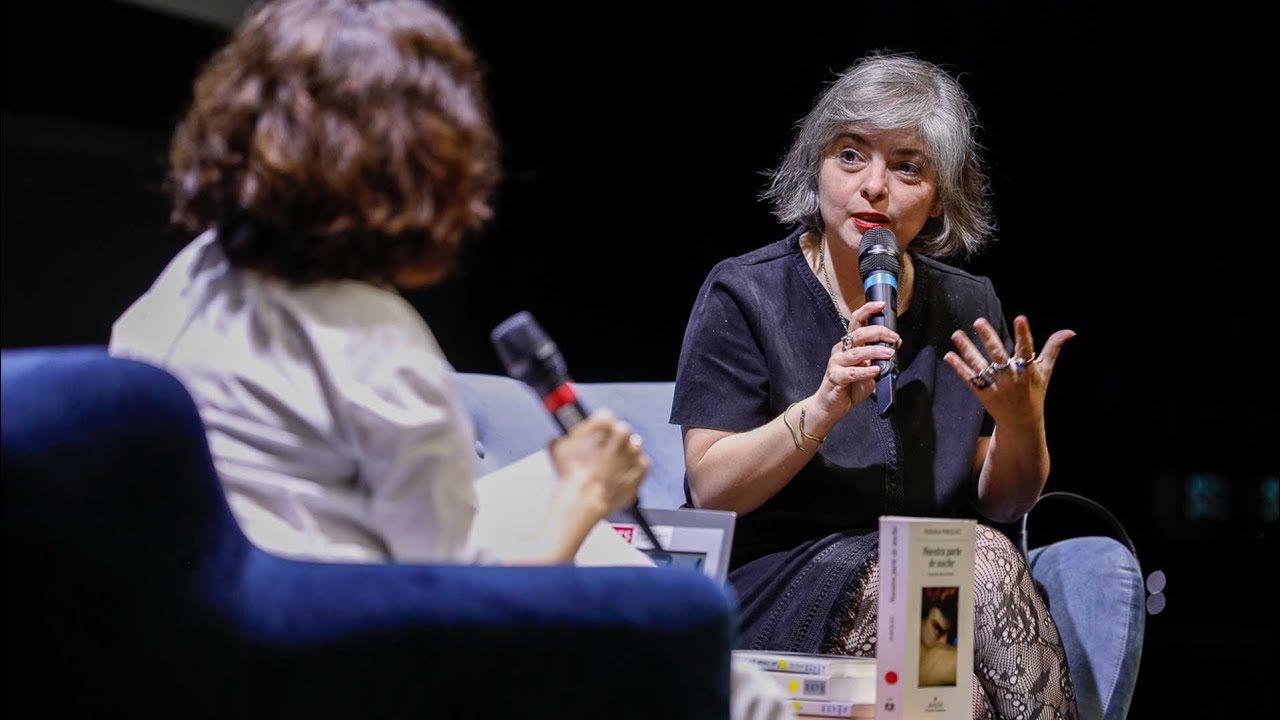 A CONVERSATION WITH MARIANA ENRQUEZ
© NIFFF 2022

A CONVERSATION WITH JOYCE CAROL OATES

Nominated on several occasion for the Pulitzer Prize throughout a more than 60-year long career, Joyce Carol Oates has made a name for herself with her many incursions in the fantasy genre, more specifically the gothic and the horror genres, which earned her several Bram Stoker awards. The audience will have the opportunity to meet one of the greatest authors of American literature, who will be discussing her relationship with the imaginary.

In collaboration with RTS Culture. 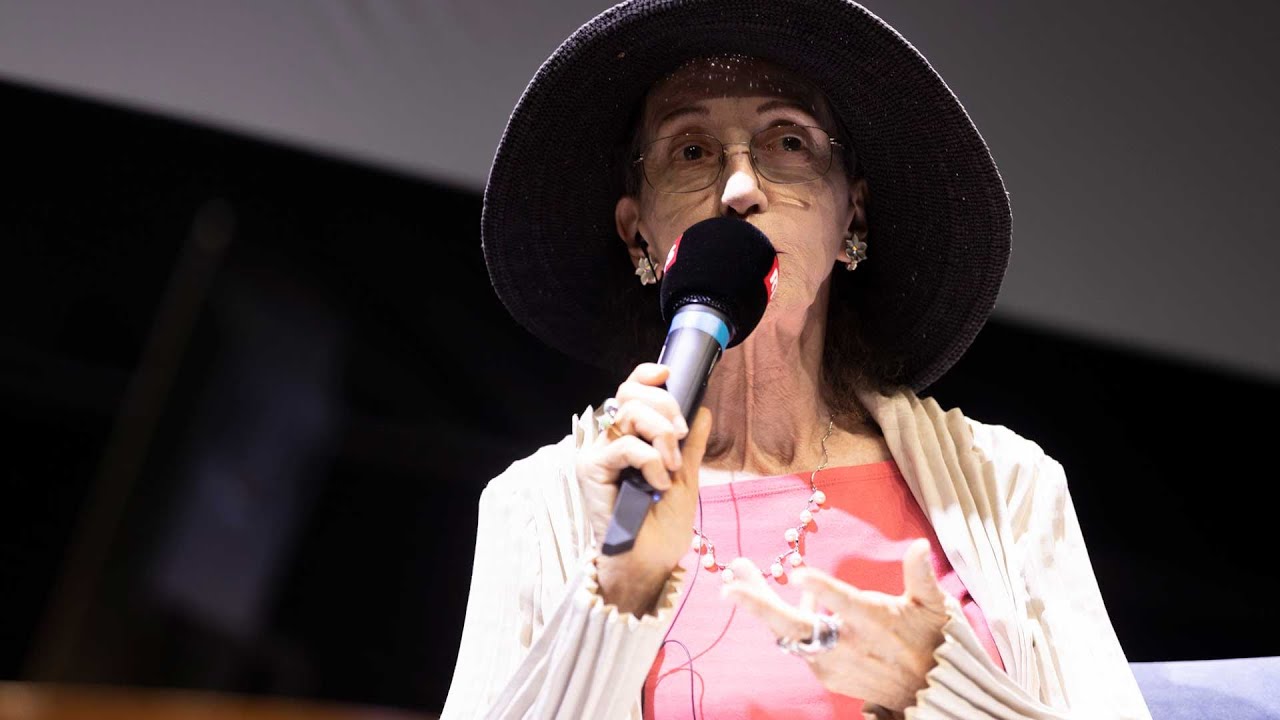 How has LGBTIQ+ representation evolved in genre cinema since its inception? Is the big bad queer really a thing of the past? What new portrayals are being created by contemporary filmmakers? Experts will examine this burning and always fascinating question. 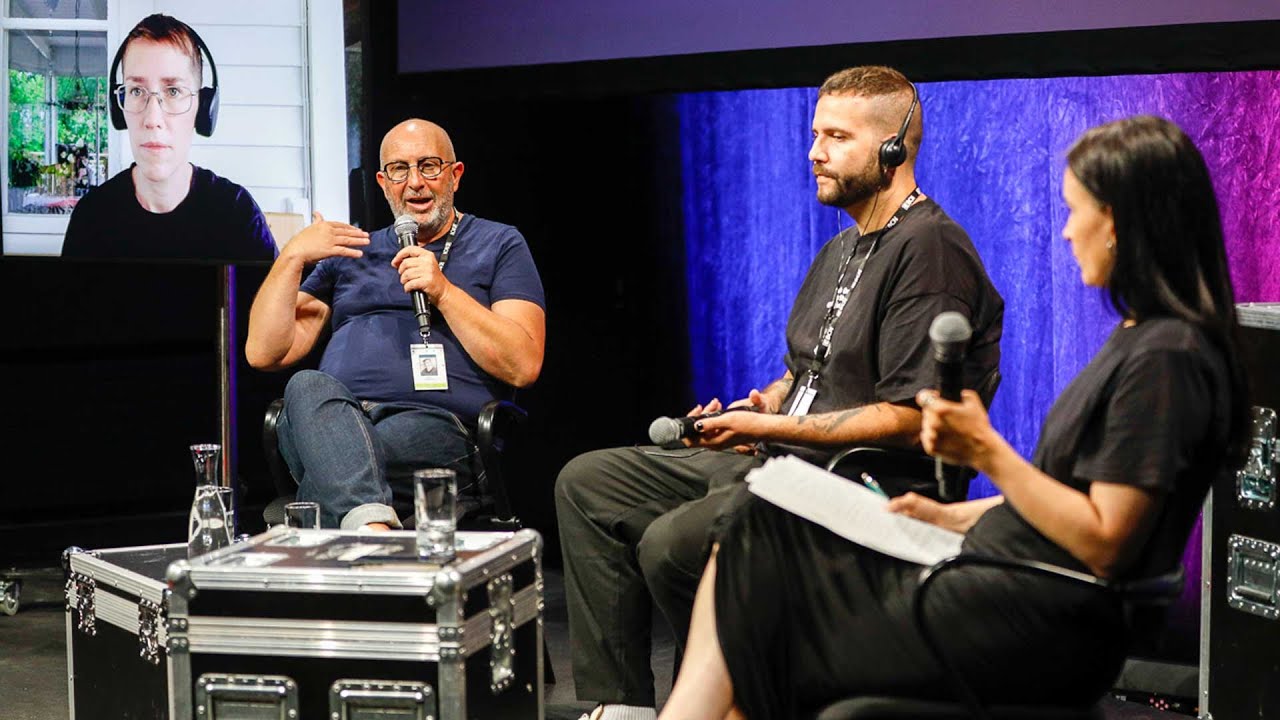 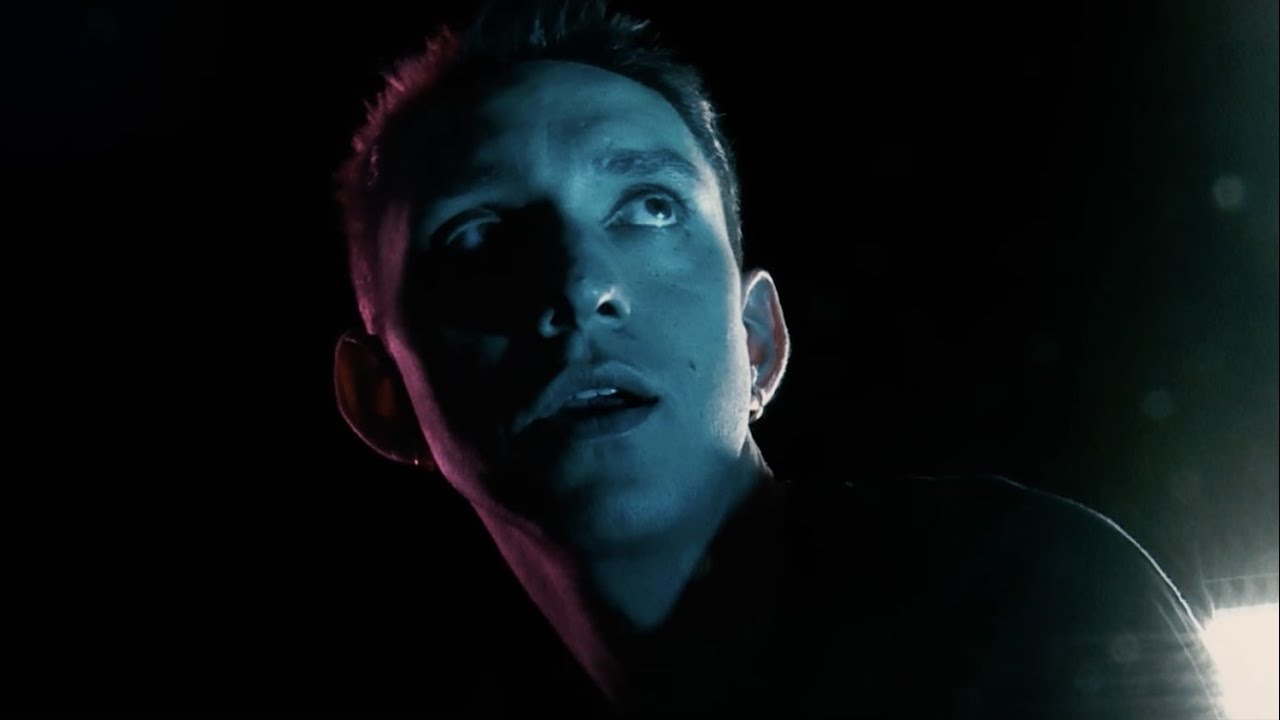 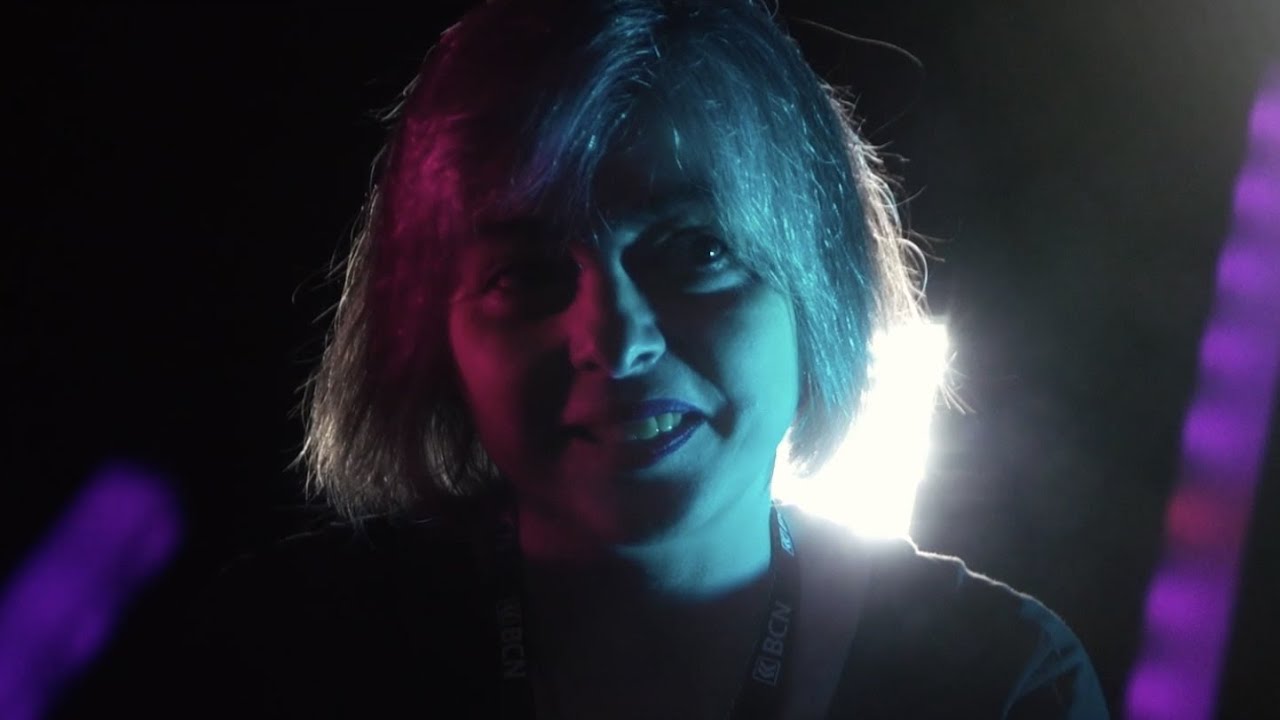 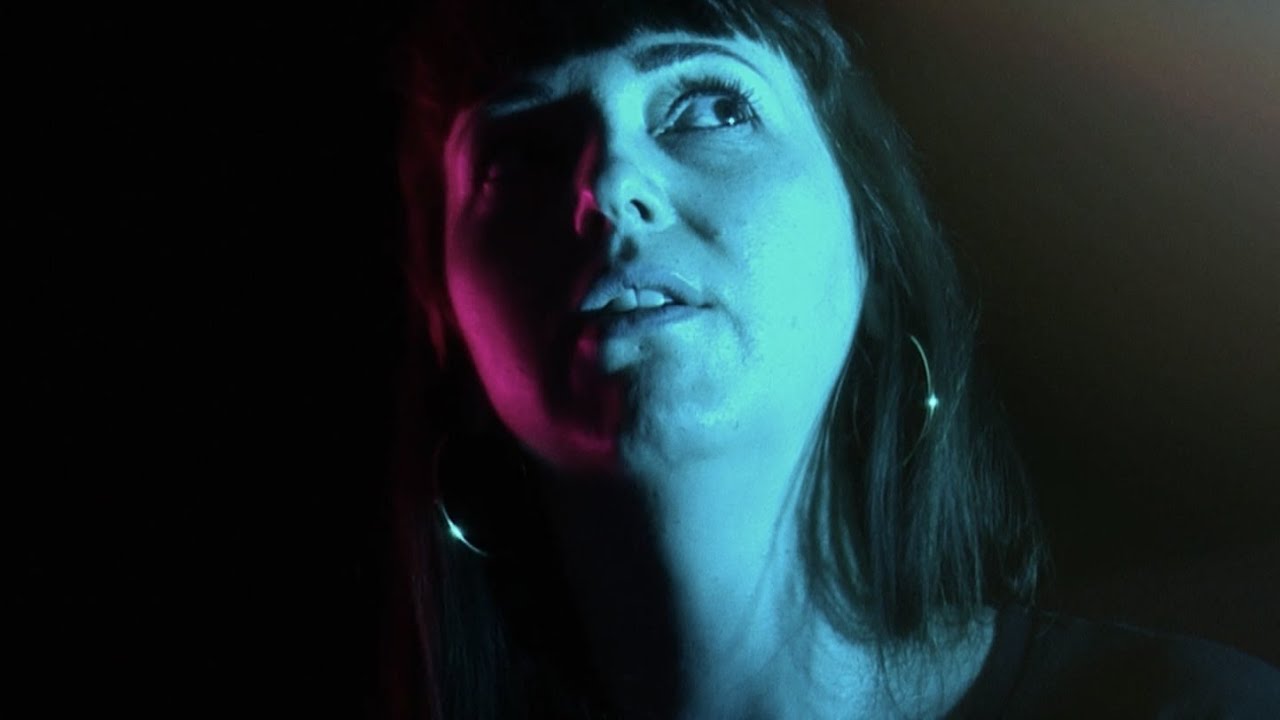 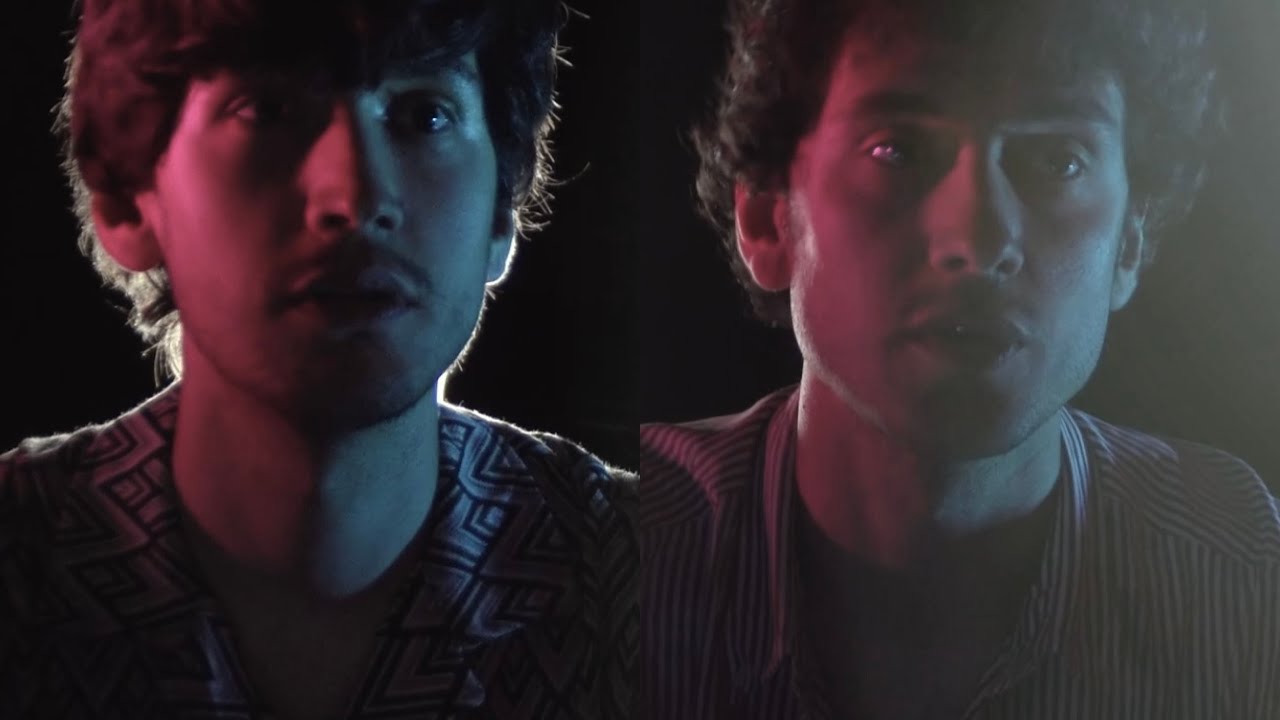