For the professionals Industry corner 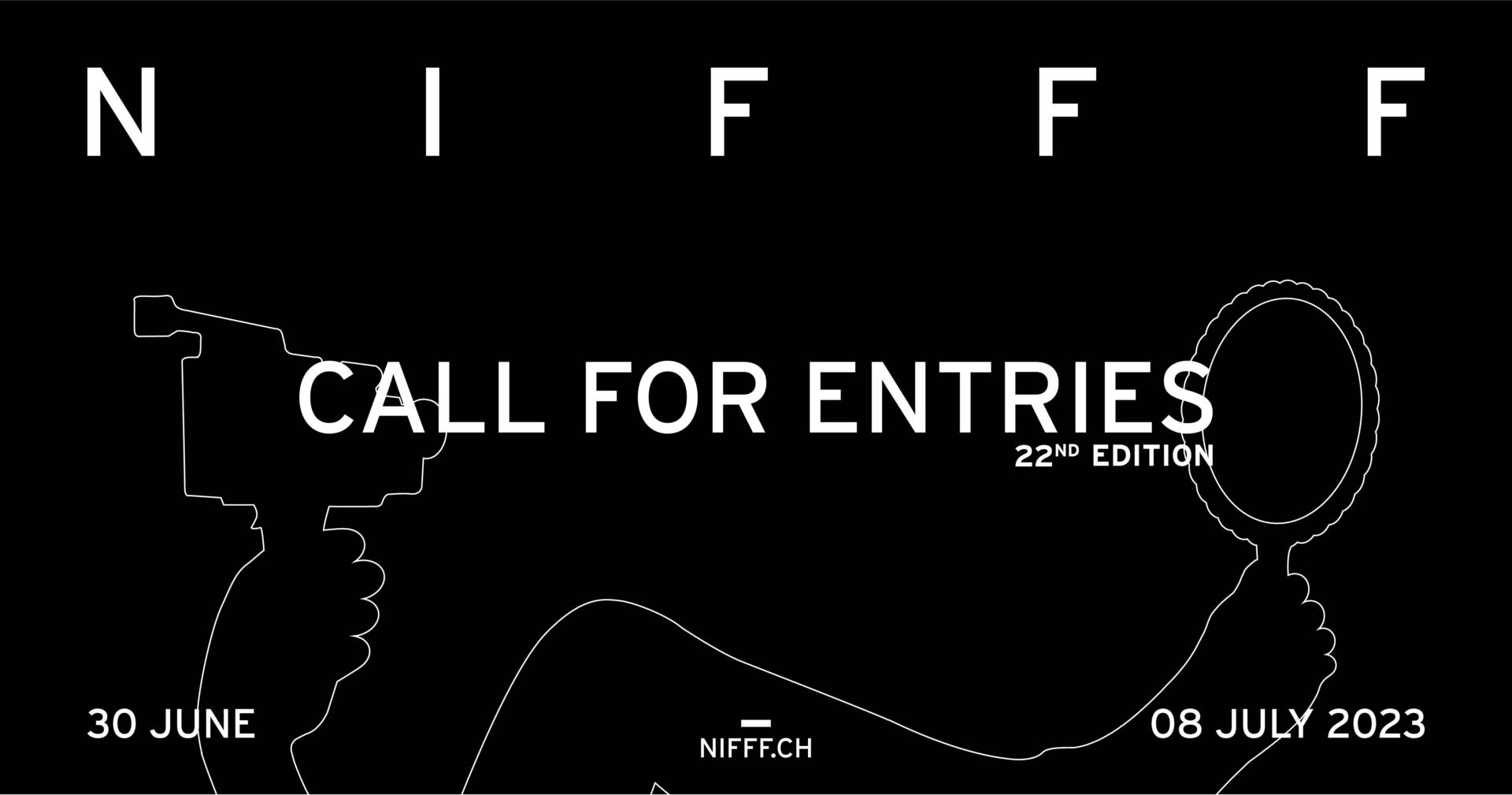 THE SUBMISSIONS ARE NOW OPEN !

Directors can register their film to compete for the prestigious H.R. Giger award (CHF 10,000 from the City of Neuchâtel).

DISCOVER THE AWARDS AND PROGRAMMES2022 AWARDS

The NIFFF programming team will be present at the following festivals and markets and looks forward to meeting you:

The NIFFF is among the 9 film festivals supported by the Swiss Confederation, and also a member of the Méliès International Festivals Federation (MIFF). As a result, the festival’s programme includes 150 films divided into 4 competitions and various special events.

Created in 2000, the Neuchâtel International Fantastic Film Festival (NIFFF) has become, after 21 editions, an unmissable event for film lovers. Its diverse, innovative and prestigious programme has ensured it a national and international presence. This event is mainly dedicated to one genre – that is fantasy, or fantastic films. Equally acclaimed by audiences, critics and federal institutions, the NIFFF has been growing continuously, showing steady increases in ticket sales and has even reached 50,000 attendees during its 21st edition.
The encompassing, pluridisciplinary approach that defines the fantastic films selected at the NIFFF have made the festival an internationally recognised centre of excellence and innovation.

” The NIFFF is a festival of reference for all lovers of memorable experiences in search of high-quality contemporary pieces that are helping to revamp the genre. “
Cineuropa

” NIFFF has quickly become one of the biggest and best in Europe, in no small part due to amazing programming. ”
Screen Anarchy 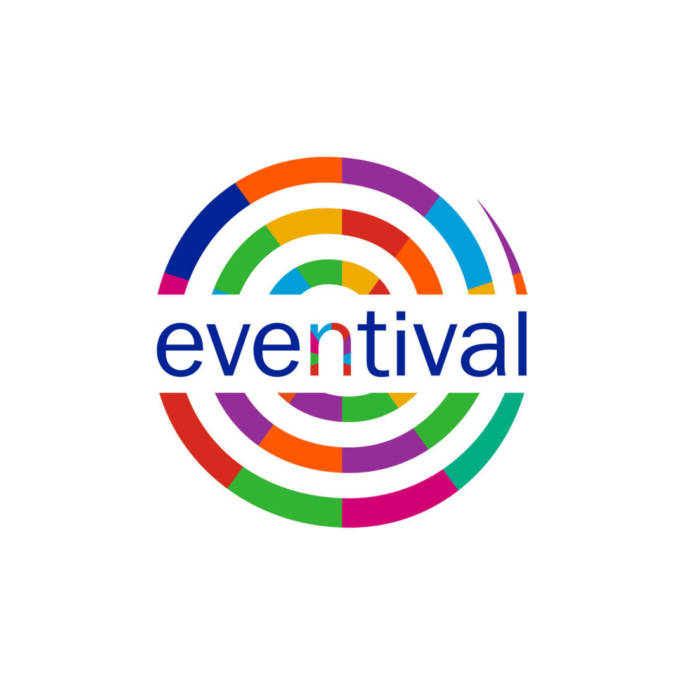