“Brilliant and audacious in conception, beautifully directed and performed, NOS CÉRÉMONIES is a startlingly original exploration of an intimate bond between brothers that resists translation into terms other than its own.” – Joyce Carol Oates, President of the International Jury, about Simon Rieth’s first feature film 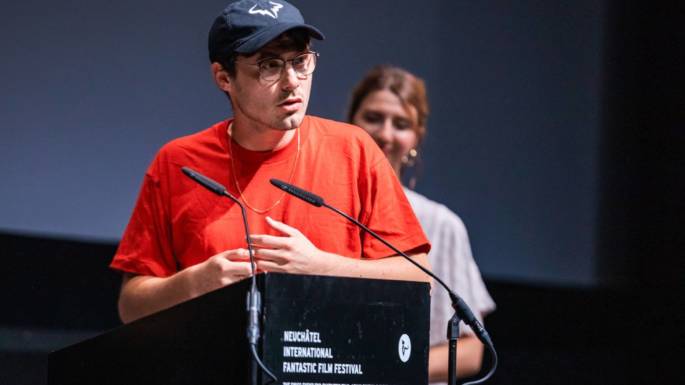 AN ELECTRIFYING FESTIVAL IN THE HEART OF THE CITY

During the nine days of the festival, 160 screenings took place, and almost as many guests partook in the event, bringing the cinema screens of Neuchâtel to life. The audience awarded two glorious films: the spectacular FREAKS OUT (RTS Audience Award) and the Taiwanese puppetry blockbuster DEMIGOD: THE LEGEND BEGINS (Asian Competition). Festivalgoers also came out in droves to see French-Lithuanian duo Kristina Buozyte & Bruno Samper’s dystopian sci-fi film VESPER, which completely sold out two screenings. Our SHARK NIGHT kicked off with the world premiere of the highly anticipated  YEAR OF THE SHARK (L’ANNÉE DU REQUIN) which cements the talent of the Boukherma brothers. Finally, the festival’s redesigned infrastructures were an instant hit with the audience, marking the event’s ever-growing importance for the city of Neuchâtel. The festival concluded on a unifying note with the wonderful Chinese animated film I AM WHAT I AM, screened after the closing ceremony.

AN EVER MORE DIVERSE AUDIENCE

After two unusual years, the NIFFF team is ecstatic to have been able to reunite with its audience. The event ended on record attendance numbers – a testament to our public’s loyalty. This audience is also more diverse than ever thanks to the multidisciplinary and varied nature of the artistic creations highlighted by the festival, which helped gather a rare combination of people in Neuchâtel. The Joyce Carol Oates conference was a unique opportunity for the audience to interact with an author whose body of work is as diverse as it is imposing. The Scream Queer retrospective, thanks to which British singer Oliver Sim was able to attend, made an impression and cemented inclusivity as a central value of our programme.

Pierre-Yves Walder, General and Artistic Director of the NIFFF, concluded this 21st edition by saying: “For over a week, Neuchâtel was the point of convergence for imaginary worlds from around the planet. By celebrating the plurality of the fantasy genre, the festival was able to attract a wide and diverse audience, which bodes well for the NIFFF’s future.” 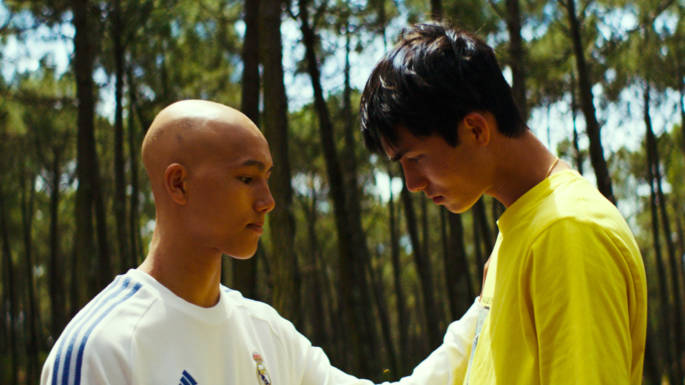 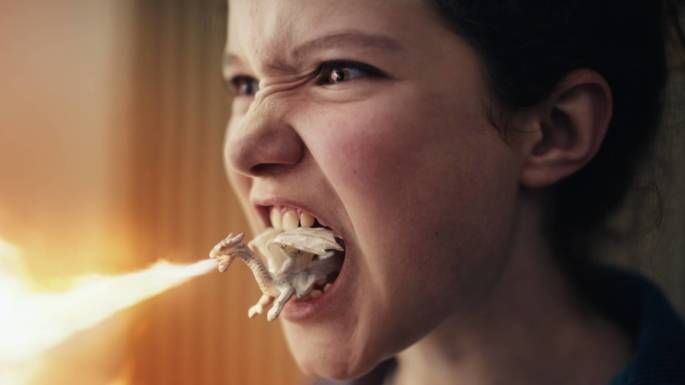 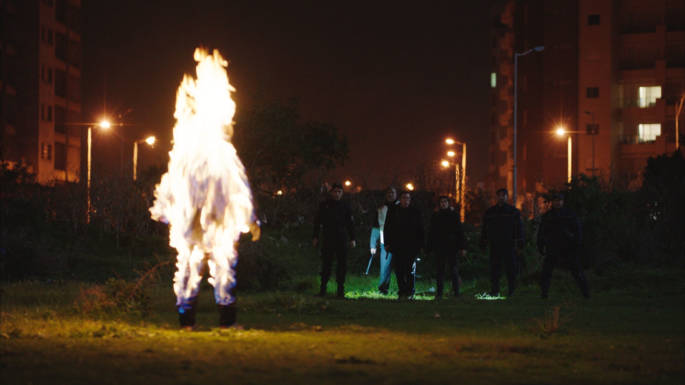 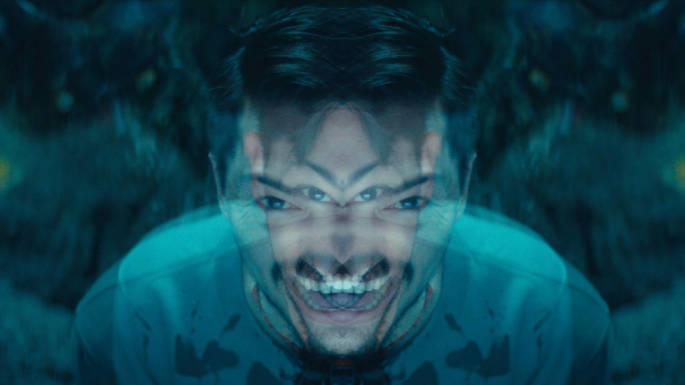 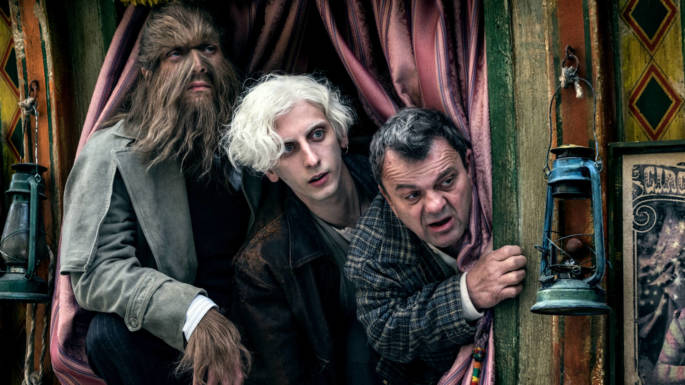 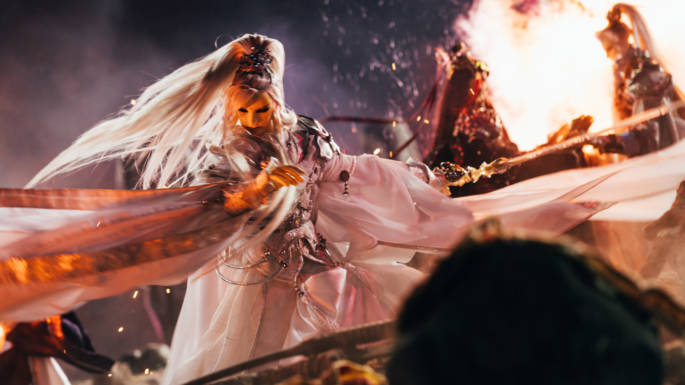 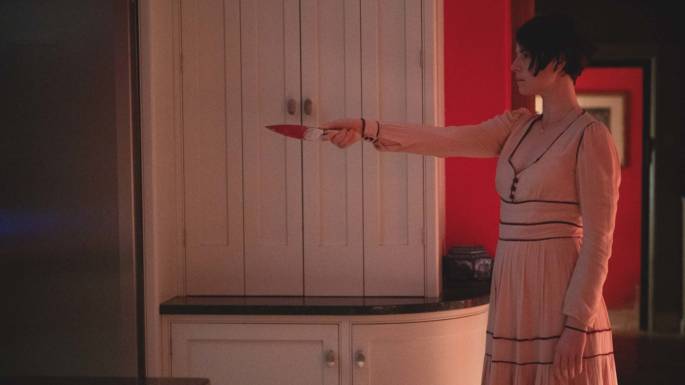 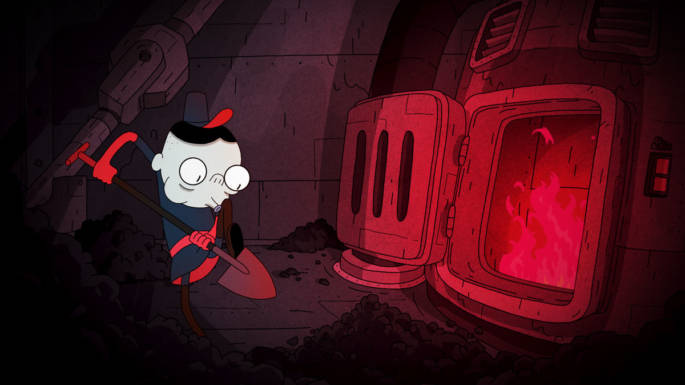 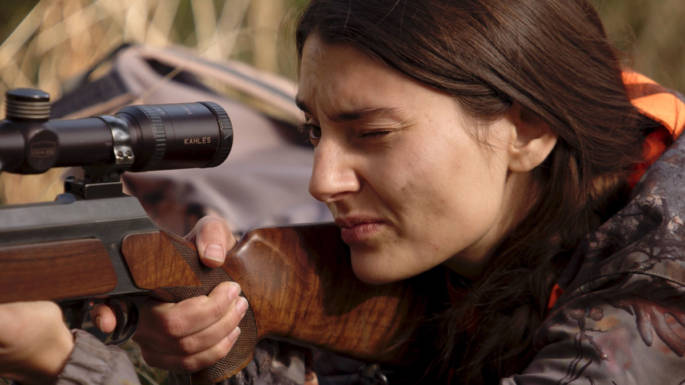 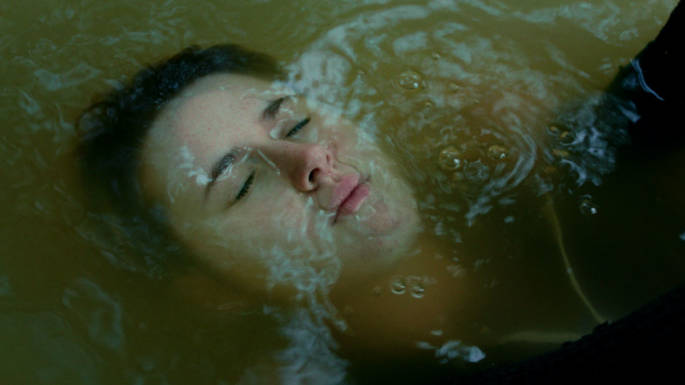 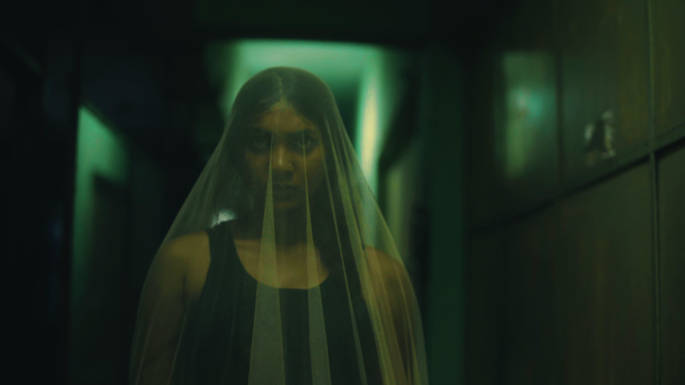