About us The festival

Created in 2000, the Neuchâtel International Fantastic Film Festival (NIFFF) has rapidly become an unmissable event for film lovers. Its prestigious programme has ensured it a national and international presence. This event is mainly dedicated to one genre — that is fantasy, or fantastic films. Asian cinema and digital creation are the two additional topics that complete the picture.

The encompassing, pluridisciplinary vision that defines the fantastic films selected at the NIFFF have made the festival an internationally recognised centre of excellence and innovation. This has allowed us to develop an innovative approach to the cinema of the imagination.

The NIFFF possesses a strong and unique identity in Switzerland and everywhere else. The festival and its 3 labels — NIFFF EXTENDED “the future of cinema”, NIFFF INVASION “a pluridisciplinary approach to fantasy for everyone”, and NIFFF ON TOUR “visionary worlds of fiction” have become staples for industry professionals, audiences and the next generation of Swiss filmmakers alike. 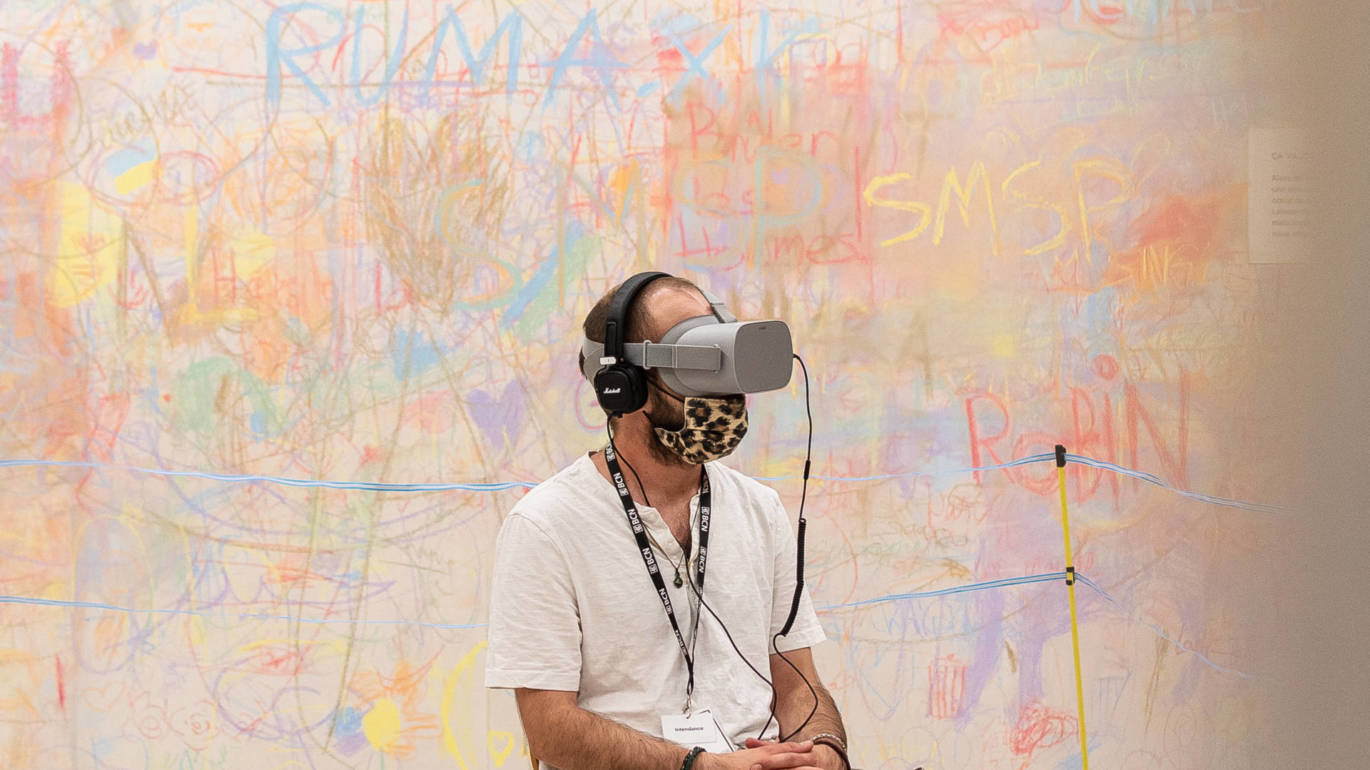 As the only Swiss festival dedicated to genre films, the NIFFF attracts all who take interest in the power of the imagination and innovations

FANTASTIC FILMS AS THE AESTHETIC LABORATORY OF CINEMA

“Imagination is the only thing that protects our freedom.””
Luis Buñuel

The concept of “fantastic” on which is based the NIFFF’s programme is very wide. Everything that goes beyond the “ordinary” of the real is considered fantastic. This allows us to screen very diverse movies, from blockbusters to auteur films, from black comedy to digital creations. Our goal is to reveal the current dynamism of the genre, as well as its primary role in the history of cinema worldwide.

In spite of its unrivalled energy, Asian cinema is rarely shown in Switzerland, which is why the NIFFF has a whole section dedicated to it, called New Cinema from Asia. This competition also includes popular genres often related to fantasy, like swordplay films, comedies, kung fu flicks, superheroes.

DIGITAL IMAGES OR THE FILMS OF TOMORROW

Fantasy films have been linked to technological progress since the dawn of cinema. With the launch of the Imaging the Future symposium in 2004, the NIFFF has become a pioneering event in terms of digital creation. 10 years later, the advent of digital technologies opened new possibilities, and revolutionised the way viewers and audio-visual media interact. As a result, the NIFFF EXTENDED was created to observe contemporary practices, as well as identify the challenges associated with media convergence and the future of creative processes. 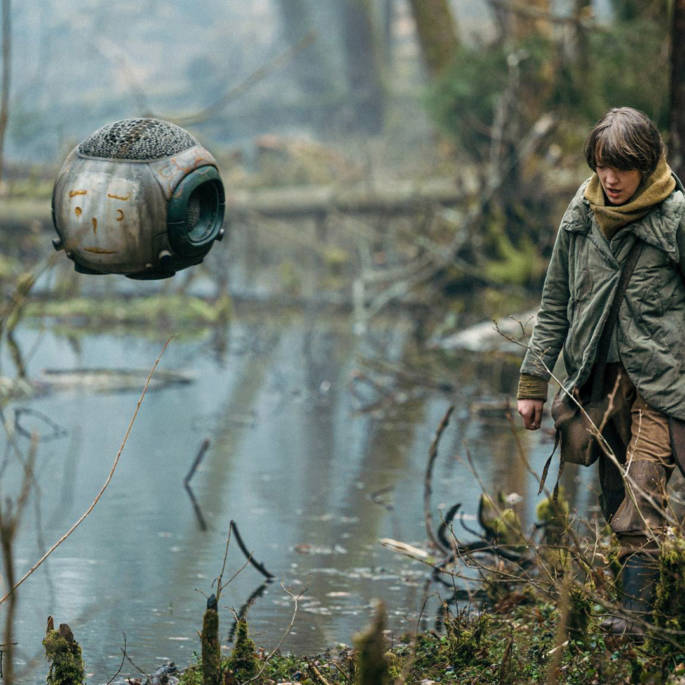 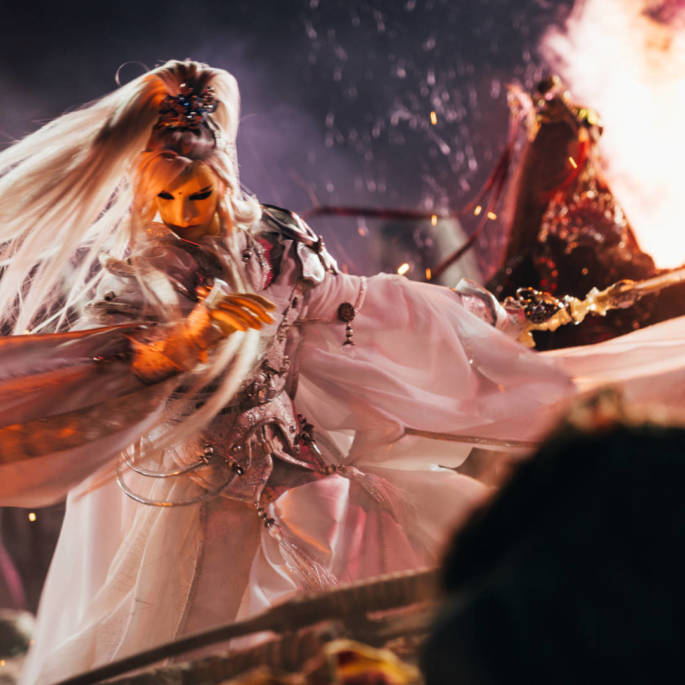 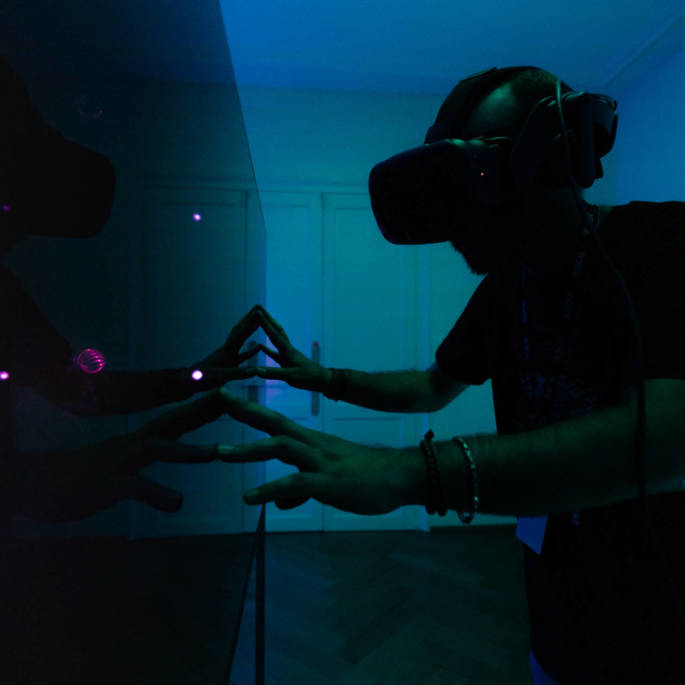 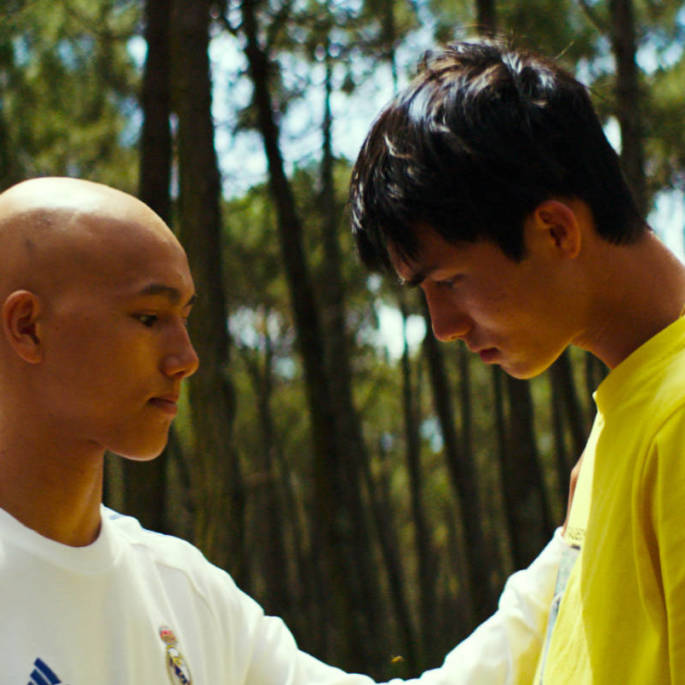 VENUES IN THE CITY

The ancient city of Neuchâtel is located in the heart of Switzerland and is well-known for fostering the connections between artistic imagination and innovation. Every year, the festival takes over about 10 locations, notably 4 screening rooms, 1 covered Open Air (capacity: 2,143 seats) and various strategic meeting points.

The NIFFF’s 18th edition marked the move of its Open Air attraction – which used to be located on the Ostervalk quay – to a superb and grandiose medieval backdrop, thanks to our collaboration with the City of Neuchâtel, Association Neuchâtel Centre, the Groupement du marché, and the square’s restaurant owners. Having noticed the enthusiasm surrounding this development, the festival’s organisers cannot help but think they are finally entering a new era, having reaped the fruit of their long-lasting labour. The City of Neuchâtel joins them in thanking the economic stakeholders who backed their project and committed to its success.

As a meeting point for festival goers and professionals alike, the Théâtre du Passage includes a screening room, a conference room, and a restaurant. It is the ideal location for presentations and exhibitions.

An audience favourite, the OFFF area at the Jardin Anglais is composed of bars and animations. The VIP area works as a stylish public relation platform for professionals, who can share unforgettable moments with the guests. All NIFFF audiences converge to this site.

Dive into the world of the NIFFF and find our latest articles to know everything about the festival.

78 pillar partners of the NIFFF